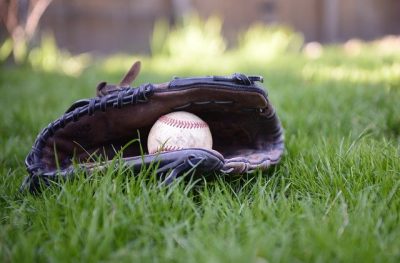 The Houston Astros, who won the American League, and the Atlanta Braves, who won the National League, played against each other.。

The Houston Astros, who won the American League, have been in recent years、Very good results。

This is the fourth time since 2019 that we have entered the World Series.。

Even so, it ’s going to win like this.、I wonder if he really has the ability。

It ’s quite difficult just to advance to the playoffs、I'm going to participate in this stage for the first time in two years.。

on the other hand、Atlanta Braves is an old man。

Around this time, I put out my proud pitcher power to the front、It was demonstrating the strength of the rock。

It will be the World Series participation since then。

No one would have expected the Braves to appear in the World Series when the season began.。

In the early stages, there were a lot of injured people、The ranking was also sluggish、Players who transferred in the middle of the season played a big role、I piled up the winning stars。

Still, the number of wins、The fewest teams in the playoffs。

Such a team has won the World Series with or without it.。

I feel the momentum as a team。

Well then, the customary、I want to make a prediction。

The Atlanta Braves will win with 4 wins and 2 losses!

I don't expect the Braves momentum to stop this season。

Is it a matchless state?。

・ My expectation is that the Braves will win with 4 wins and 2 losses!

Expecting a good game、I want to enjoy it!

* I don't have any special feelings for the Braves.、I think I'll win this year! The hat is also cool!