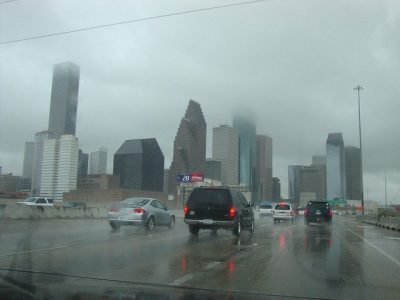 Thank you for visiting。

The southern part of Osaka Prefecture is still hot even in mid-September.、munejyuka。

Respect for the Aged Day is celebrated on Monday, September 19th.、Isn't there a lot of people who say it's a 3-day holiday from the 17th (Sat)?

Chunichi of such three consecutive holidays、We confirmed the highway conditions in the Kinki region after 8:00 am on Sunday, September 18th.。

Was there a traffic jam on your way out?

I was curious so I checked。 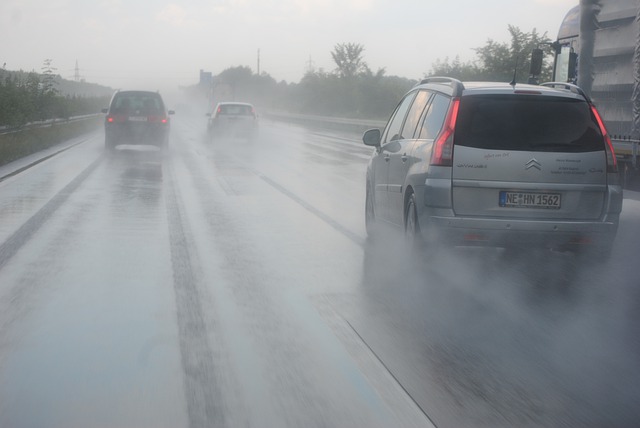 September 18, 2022 (Sun)、Check the status of the Hanshin Expressway and surrounding highways after 8:00 a.m.

It was a day during the three consecutive holidays.、There was no traffic jam at this time。

Is it because Typhoon No. 14 is approaching?

Actually、On this day, Typhoon No. 14, a large and powerful typhoon, was approaching.。

if true、Some of you may have planned to go on holiday on this day and the next day.

on the 19th、Kyushu、It was forecasted that it would make landfall in the Shikoku region.。

Maybe that's why there wasn't much traffic this morning.。

Typhoon No. 14 this time、Is it comparable to Typhoon No. 15, which caused great damage in 2019 three years ago?、Or it is said to be a stronger force than that。

if so、Is it only natural that it would be better to cancel the outing?。

I use it normally when talking in conversation

・September 18, 2022 (Sun)、Check the highway conditions in the Kinki region after 8 am

・Because Typhoon No. 14 is approaching、Isn't there a lot of people who have canceled the outing?

今回は、Mid-September 3-day weekend、September 18th (Sun)、I checked the condition of the expressway in the Kinki region after 8 o'clock in the morning.。

unless a typhoon is approaching、There must have been some traffic jam.。

This typhoon、We will be closest to the Kinki region tomorrow。

I just pray that there will be little damage。

In addition to highway conditions、I would like to confirm。

* Even if you get caught in a sudden traffic jam, you can rest assured with this。It is also useful in times of disaster.、Killing two birds with one stone。I recommend keeping some in your car. !