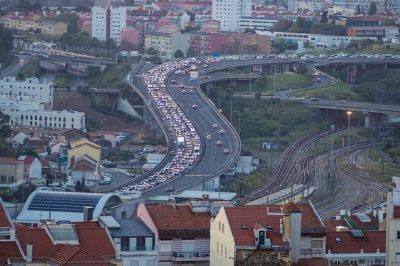 I think there are many people who have three consecutive holidays from Saturday.

I checked the condition of the expressway in the Kinki region on the morning of Respect for the Aged Day.。 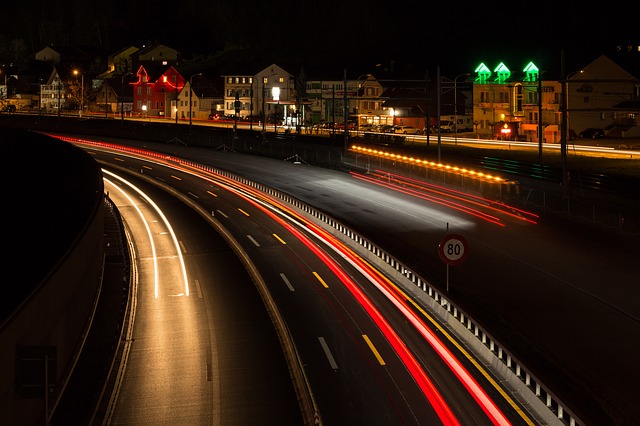 Monday, September 20, 2021 After 8 am on Respect for the Aged Day、State of highways in the Kinki region

Monday, September 20, 2021、What is the status of the highways in the Kinki region on Respect for the Aged Day?、

I want to be careful about accidents。

Other than that, there is no traffic jam。

The weather is sunny、The forecast for the future is fine, but there was no traffic jam.。

Is there less traffic on the last day of the holidays?

Confirmed yesterday after 7 amI did、There was no traffic。

One hour later, after 8 o'clock, there was a traffic jam, so、I confirmed it one hour late today、Still there was no traffic。

However、Around 19:00 last night、There was a traffic jam on the Kobe Awaji Naruto Road and the Yuasa Gobo Road.。

Even at theme parks, etc.、There are many reports that there are few people on the last day of consecutive holidays.。

・ Monday, September 20, 2021、After 8 am on Respect for the Aged Day、What is the status of expressways in the Kinki region?、A 3km accident traffic jam occurred down the Nishi Meihan Expressway

・ Other than that, there is no congestion due to traffic concentration.

・ Around 19:00 yesterday night, going up the Kobe Awaji Naruto Road、Because there was a traffic jam on the Yuasa Gobo Road、Those who are out are decent

・ As a recent trend、It seems that few people tend to go out on the last day of consecutive holidays.、There is less traffic

Anyway、Convergence of the new coronavirus is most desired.。

European soccer stadiums and NFL stadiums are full of spectators。

Japan also、I hope that the environment will be the same as soon as possible!