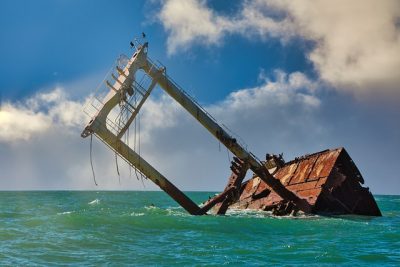 I often hear that you cut off the retreat。

Is it really good to cut off the retreat? I was curious, so I looked it up。

When trying to accomplish something、You need to focus on that。

The old Chinese military commander, Xiang Yu、Before fighting the enemy army、It seems that he burned the ship he used to cross the river.。

To focus on the upcoming battle。

Burn the ship、I eliminated the option of going back.。

Also、When the Spanish conqueror Cortez also landed in Mexico、He said he sank the ship he was on.。

We want to leave as many options as possible

Actually、Xiang Yu and Cortez are exceptions。

・ I have taken multiple majors at university

Like Xiang Yu and Cortez、It ’s difficult for us to break the retreat.。

You need to cut off your retreat to be successful!

When we are acting normally、Try to leave multiple choices。

Manifestation to exclude a particular option、 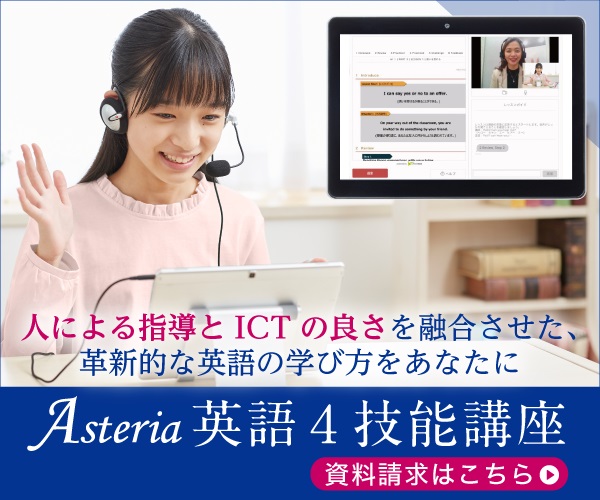