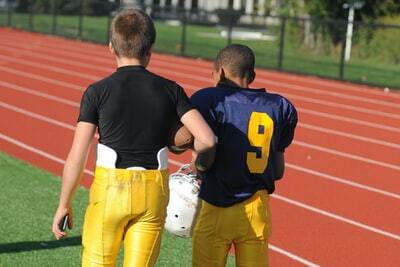 The NFL is in the middle of the playoffs!

This week there will be a match between eight teams that have advanced to the divisional playoffs。Two teams can advance to the Super Bowl。The hot game is about to begin!

I would like to make my own predictions this time as well!

I want to brag a little、

is。I want to praise myself for being wonderful! !!

In enemy territory、I was happy to expect to beat the Steelers!

Now, I would like to predict the divisional playoffs with four games.。

The Browns defense was great last week。Steelers' QB Roethlisberger felt a bit sick,、It was a great defense even after subtracting it。
The chiefs have a week off、I think you've been well prepared for this。
There is also the momentum of Browns、I think the chiefs will win here。

This match is also noteworthy。Bills won a hot fight with Colts。Ravens would be QB Jackson。It was already demonstrating the quickness of an order of magnitude。I think it was a matchless state with the feeling that no one could stop it。Bills is interested in what kind of measures will be taken。
It ’s difficult to predict,、Expected to win Ravens。

It seems that these two teams also grasped the wild card game with momentum、I think I was always in control of the match。Is it something like the content of a strong team match?。
Veteran QB of both teams、It may be said that Brady and Breeze confrontation。
Personally now、I can say that I'm my favorite offense player、With the hope that Saints' RB Kamala will play a big role、Saints win。

3 more games to the top!

If you lose, the playoffs will end the season at that point。This thrilling feeling is irresistible。

Each team is competing towards the Super Bowl.。 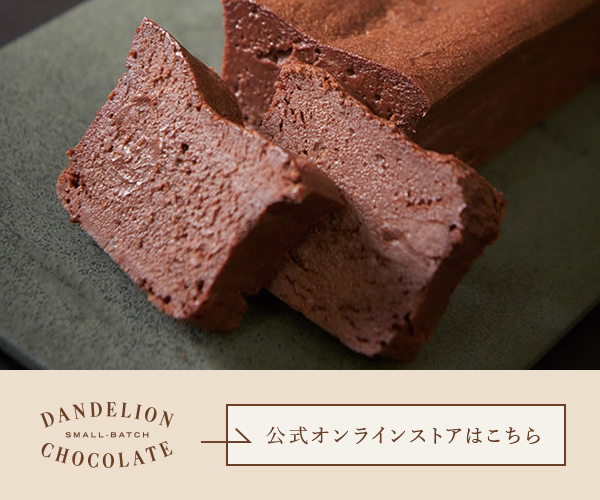