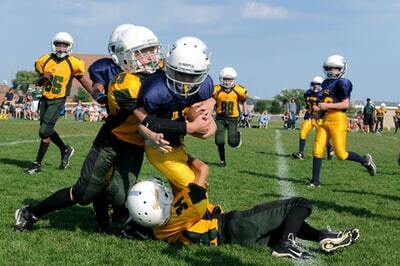 The 2020-2021 NFL postseason is about to begin!
I would like to predict the playoffs。

First of all、6 wildcard games。

First of all、NFC。PackersIs exempt from the match as he has won the first seed。It ’s a wildcard prediction that the remaining 6 teams will fight.。

Rams' QB Goff was injured、It seems that there is a lot of talk about whether or not to play the game from the beginning (questionable).。
With that in mind, I think the Seahawks are advantageous when looking at the degree of perfection of the offense.。

Isn't it the most noteworthy card in the divisional playoffs?。The Titans have the impression that they have big players.。Large players stand out even in CB。The symbol is RB Henry。QB Jackson is running around in Ravens this year as well。
kind of、I think the Titans have an advantage。

Steelers completely stalled at the end of the regular season。How is this。In Browns, WR Beckham left due to injury、I've even come to the playoffs。
Because there is momentum、Let's say Browns。

Overall、I think the AFC team has momentum this year。Maybe it's because the regular season in Washington and Bears isn't good.。
I think that feeling is more prominent in the United States.。AFC's Dolphins couldn't make it to the playoffs with 10 wins and 6 losses.。

I want Bears to do their best! The defense is LB Mac、I'm not worried about FS Jackson.、Ikansen、Offense is poor。Still, let's expect an upset!

Anyway, these 6 games、You can't take your eyes off any of them!
Let's have fun together! !!

* I would like to wear this and support you!