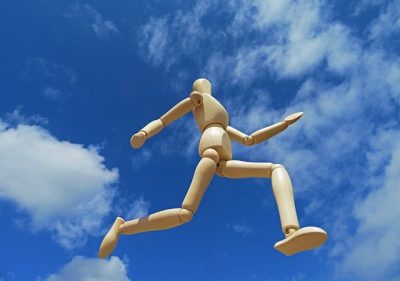 It has been decided that the number of NFL regular season games will increase by one from this season.。

I personally think it's pretty amazing。

It was just decided on March 30th, American time.、入ってきた情報をまとめてみたいと思います！

When I look it up、It is said that the last game of the regular season, which was 14 games in 1978, was changed to the current 16 games.。

So、It can be said that this is the first major reform in 43 years.。

For those who are not interested in American football, only one more game will be added! It may be、

Only one match、But one match。

The physical burden is greater than any sport。

Until last season, there were 16 regular scenes。

Looking at the decisions about this、The AFC team will play nine games at home this season.。

Next season, the NFC team will play nine games at home.。

I know that this will happen if you play an odd number of games.、I can only say that this result can't be helped.。

What happens to the player's contract?

Because it will increase by one game。

What I personally care about、What about the salary?

Will players who have a volume system review their contracts?

I think contracts like this are normal、What will happen around here?

Oh dear、Not if you're worried about someone else's salary ...

As an NFL fan、More games are welcome。

I think it's hard for the players!

I can't wait for the season to start! !!

* I would like to support you by wearing this cap! keep it up、Chicago Bears! !!