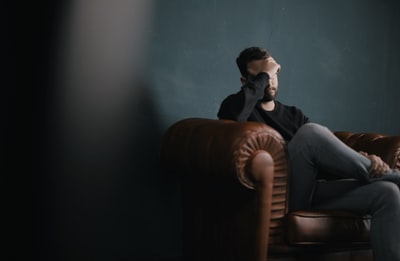 What surprised me the most was、This area has a calendar beginning in September.。

I have a calendar with a dazzling beginning of September、It will be published until September next year.。That's right、Danjiri started for them、It's all。

The fact that it is listed until September of the following year means that it will already be held next year.。 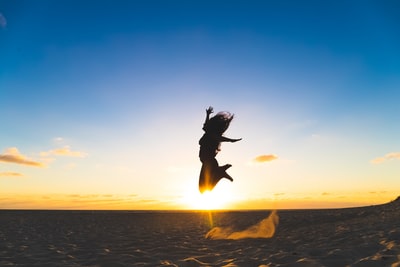 Typhoon is coming、It has been held that it will be heavy rain.。I'm afraid I have no choice but to accept the cancellation this year.。

The main areas where the cancellation was decided are as follows:。

Others will probably be canceled this year。

Let's give up this year。I don't care。I have no choice but to prepare for next year!

Let's give up watching baseball or watching soccer。If you get infected, you have no children and no children.。Let's look forward to next year!